Whoops! They almost got me that time. 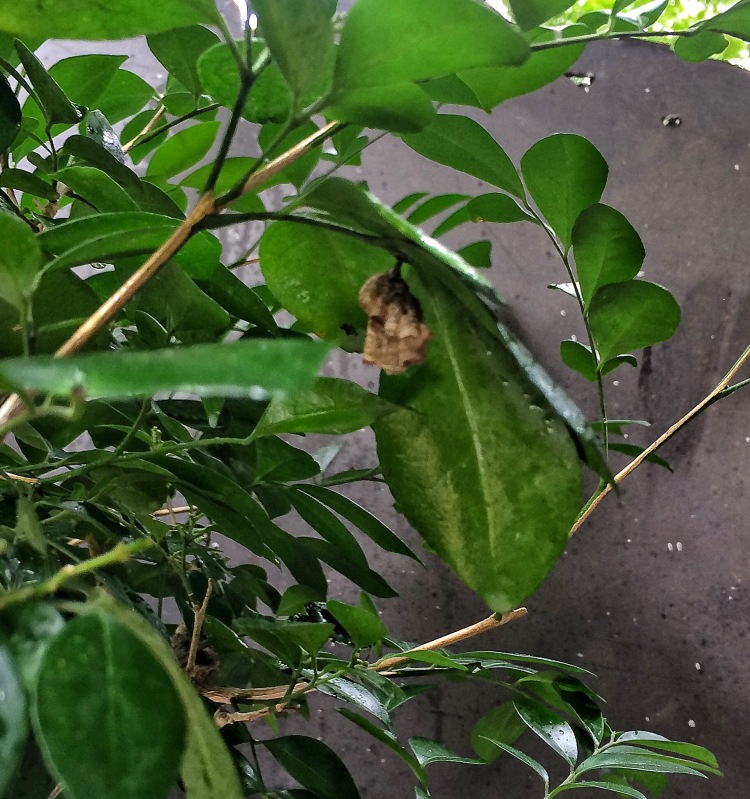 It seems that the wasps have been invading the nursery of late. I’ve been stung, Johnathan and my son Logan too. And they’re not those big, slow, calm ones (that my idiot brother-in-law would call “hanging foot wasps”. He would move when he saw one, shouting “Ahhh, look out, it’s a hanging foot wasp, a hanging foot wasp!”. To give you an idea about this dude, this is the same guy I told you about in a previous post who insists that the word “would’ve”, the contraction for “would have” is the same as “would of”. Glad I don’t work with him anymore, pray you don’t) no, these are those small, mean, vindictive wasps that drop down like a glob of raining pain and sting you like a hot bullet in the ass.  Oh yeah, that kind.

The bastards were living on this orange Jasmine.

You’ve seen it before. A year ago actually, in this post, which is weird because I remember just working on it. But since then, I guess I’ve been a trifle busy with my health. It’s past time I got back to it (plus I had a request to revisit the tree from a reader, Alexandra,and one must please ones fans, after all. Though I think I will probably disappoint her with how little development has occurred).

But, as they say, better late than never, right? This is how you saw it last:

It’s too late to repot it really (I suppose I could but it doesn’t quite need it, next spring definitely though, if I’m to stay on track for the 2016 Nationals)

With a quick defoliation and trim you can see how much progress has been made.

Some of the branches Were pruned for taper and movement.

Some were left long for wiring.

Here’s a debate we can begin. I enjoy debates. First, there is the prevailing school of thought that, to thicken a branch, you let it grow, maybe just wiring the initial bend off the trunk. This technoque works, as long as you have a tree that buds back on old wood easily.

Another method is to wire your branch into the shape and size that the eventual design calls for and develop branches, etc, as they emerge. But, many (many) people say that your branch will never thicken if you do this.

Here’s my take. If you have a lot of trees, and you like the look of a finished bonsai and you like growing them, do both methods.

If you have few, use the second method. Don’t let anyone tell you that you’re doing it wrong, the branch will thicken. Really. You have just as many leaves feeding that branch if you have one ten foot branch or an 8 inch branch with secondary and tertiary branching.

If you’re a farmer, feel free to do method number one, because you’re just interested in bringing a product to crop as fast as you can and you don’t care how the tree looks.

I do both, sometimes on the same tree. And, after annoying half the readers, let’s see how many more I can annoy. Wiring. 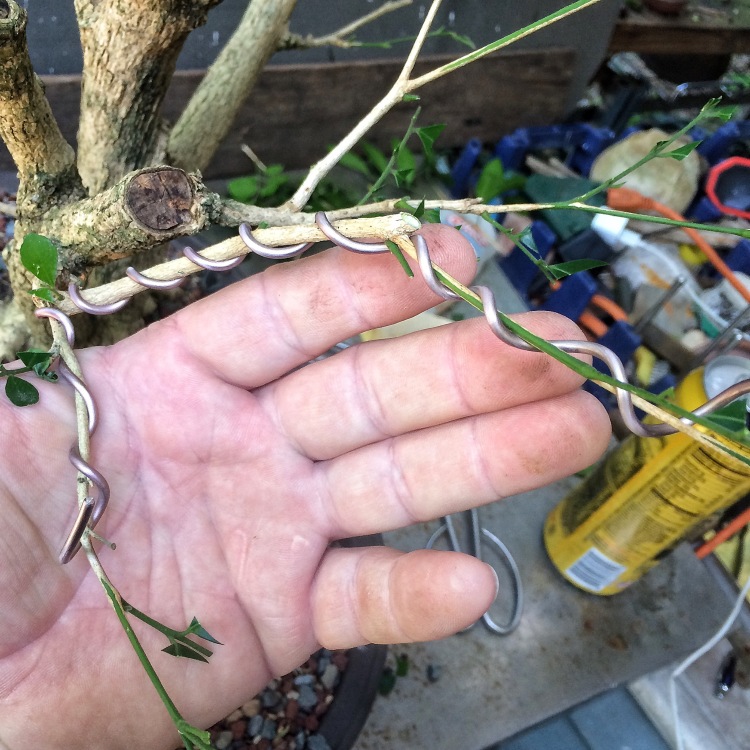 Boy, I can hear it now…”that wire might be ok for the thicker part of the branch, but you’re supposed to stop and go down to a smaller gauge on the thinner branch! You’re just an asshole, Adam”.

They (this is a specific “they”, not the generalized “they” that’s often employed in this type of monologue) have no idea how much an asshole I am (they still read the blog though, tee hee hee). This wiring is a training tool, not meant for display purposes (when you try to conceal the wire) and it is easier on the branch to use one length of wire, as long as you’re careful.

Gee willickers, there’s a lot of words in this post. 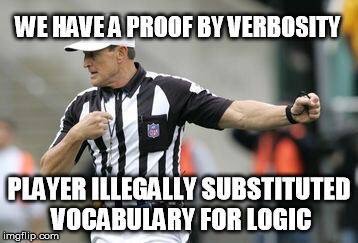 Anyway, here’s the tree after those long, specious paragraphs. 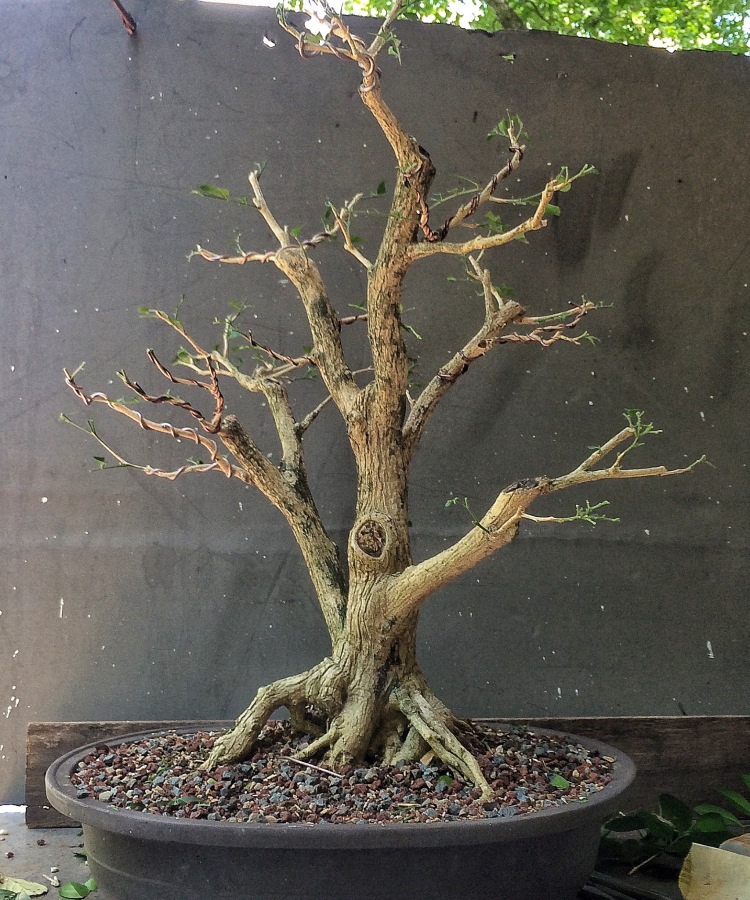 I’m getting some good branching on the left and there’s even a whole new back branch, you can’t see in the pic, that’s promising. I just need some fertilizer and water and a little more time (oh, a nice pot too) and I might make the Nationals next year. I just need some reminding is all.

I’ll trust you, Alexandra, to be my official Reminder Person, if that’s ok.